A Haskell Interface to Sundials via inline-c

hmatrix, now 11 years old, has been the “go to” package for Haskell ap- plications needing to solve ordinary differential equations. hmatrix provides this functionality via an interface to the GNU Scientific Library. However, since the latter was written, there have been many improvements in solving ODEs both in available techniques and in their usability of their actual im- plementations. Sundials provides a much richer set of solvers, more features such as the ability to determine when a variable crosses a threshold and also provides the user with much better feedback when the solver fails e.g. if, in a variable step solver, the step size is less than the available floating point precision. Recently, an arguably easier way of interfacing to packages with a C interface has become available: inline-c. This presentation walks through how inline-c was used to create a new hmatrix package to interface to Sundials in relatively short timescales. 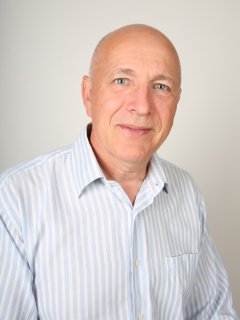